CABLINE®-CA II is one of the ZenShield™ series that solves electromagnetic noise in the connector with appropriate grounding structure and cover which includes the mounting position of the signal contact tails with metal shields. This solution is widely adopted by many customers to prevent electromagnetic interference, especially in high-performance devices equipped with wireless communication functions such as Wi-Fi, GPS, and LTE.

The 360-degree EMC shielding design prevents electromagnetic noise radiation not only from the contact points of the plug and receptacle, but also from the board mounting part (SMT positions) of the signal terminals. In addition, both plug and receptacle shields are properly connected for grounding at multiple points when the connectors are mated and are properly grounded to the board. This ensures enough ground return paths for the current generated in the metal shields of the connector. This works to suppress the emission of electromagnetic noise from its shield. 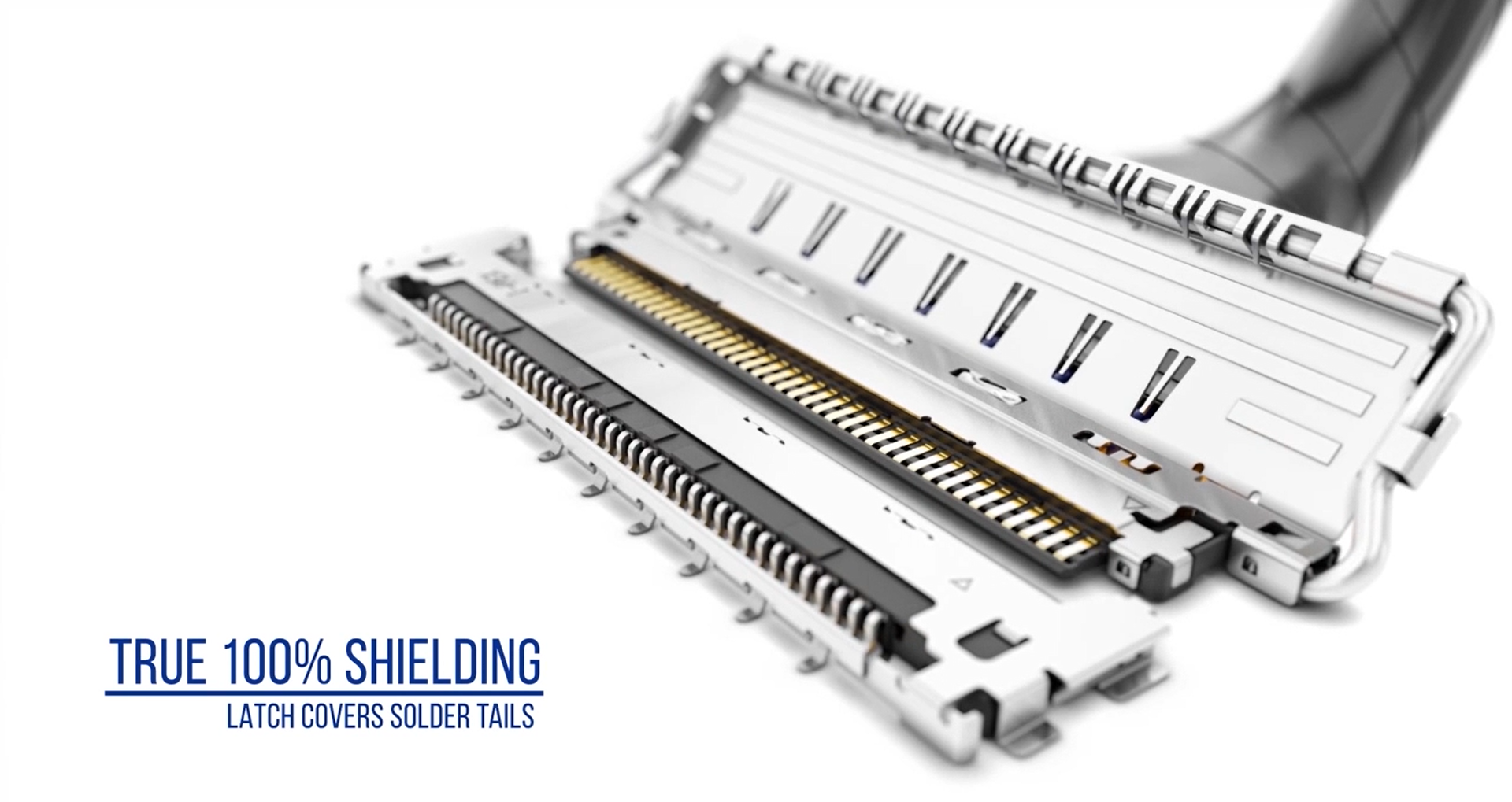 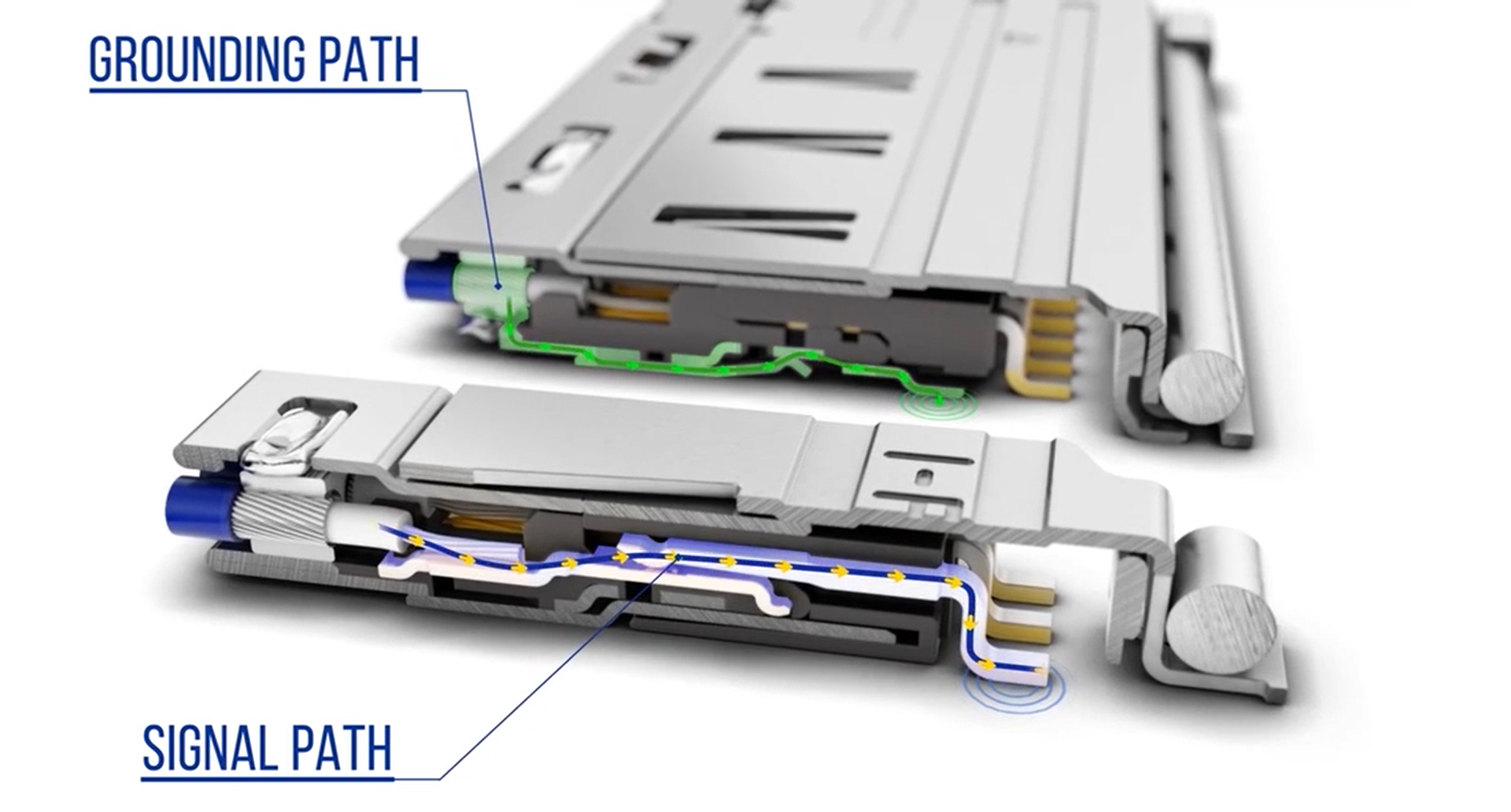 With these design features, the connector itself provides significant mitigation of EMI. ZenShieldTM gives board designers more flexibility for designing the board by allowing the connectors to be placed in close proximity to sensitive subsystems, such as transmit/receive antennas, that are commonly found in high-performance wireless communication systems. These types of systems typically require aggressive shielding solutions for intra-system EMI isolation problems. 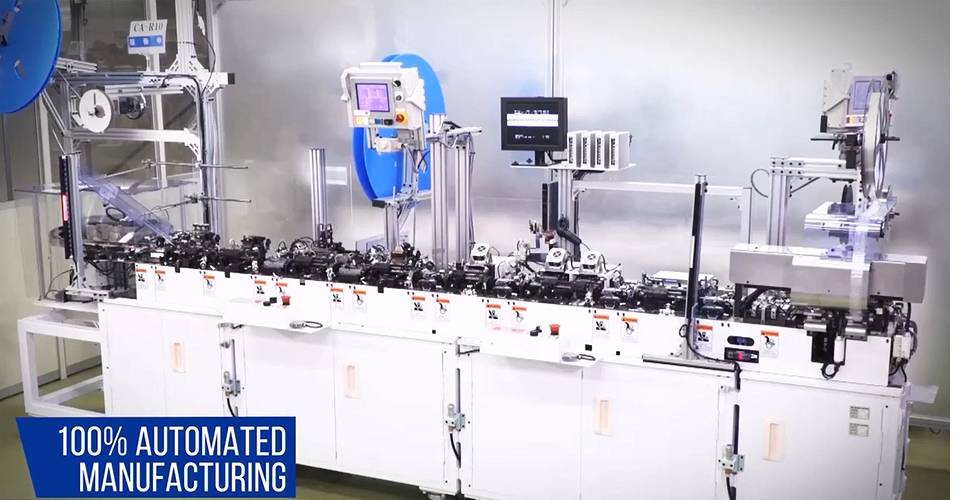 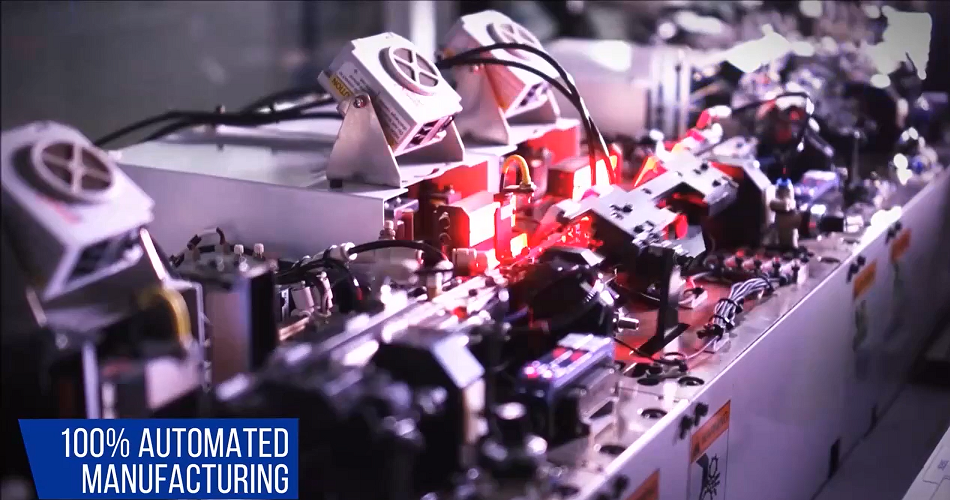 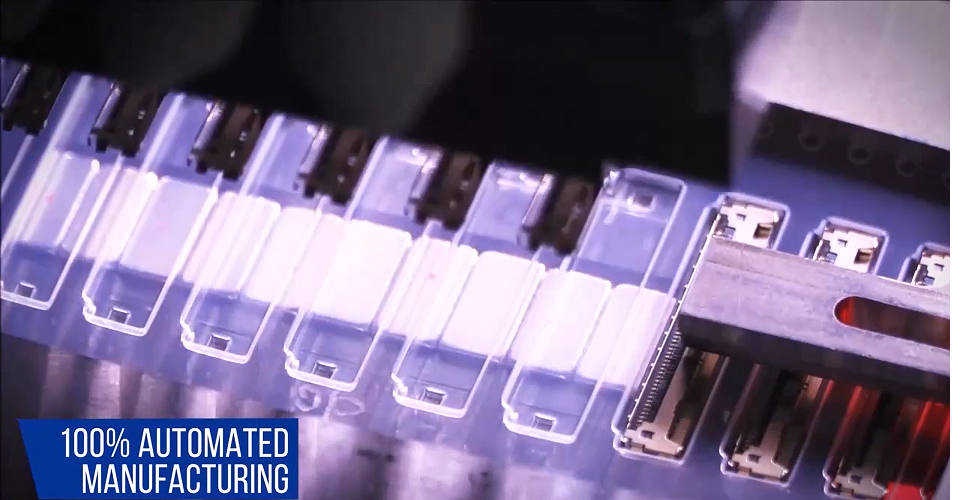